"I am a programmer" 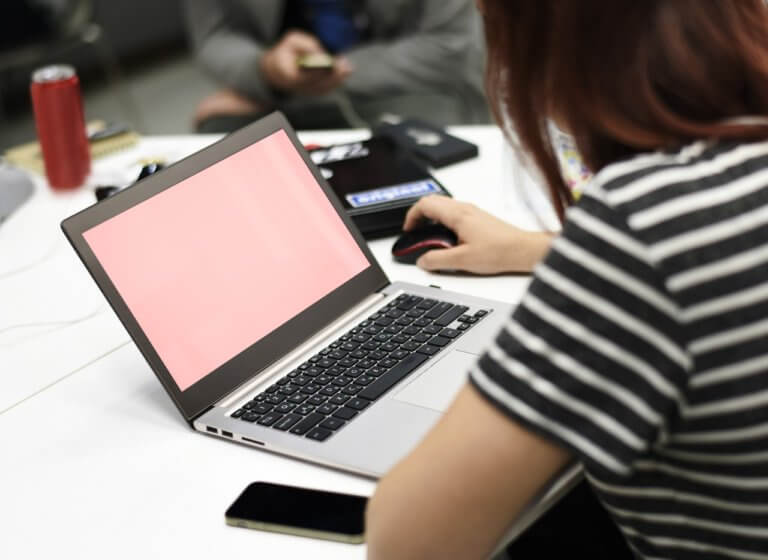 "I am a programmer" - that is how I answer the question what I do. This usually causes surprise. Apparently I don't look 😉

There are many stereotypes on this subject, such as the best known that “A woman programmer is like a guinea pig. Neither guinea pig nor guinea pig. “

I know that there will be people who believe in this theory and nothing will change it, but I would like to outline my point of view.

I have been interested in puzzles and logical games since I was a child. At school, I loved science, I’ve never been a humanist. I went to mathematics because I wanted to learn more about science that fascinated me. I did not think then what I want to do in the future. I became a teacher of mathematics and … computer science. It was there that I found the passion and fascination of children. Not in my beloved mathematics, which proved difficult for most, but in computer science. I liked it … more than just teaching and I decided to follow the blow and change my profession.

I began to study alone.

The IT industry is characterized by the fact that there are many materials, tutorials and tutorials available on the web. I created simpler websites including graphics, then online stores. I learned new programming languages ​​easily because I enjoyed it. At some point I felt unsatisfied, I decided that I should systematize and deepen the acquired knowledge. I did two postgraduate studies in software engineering. There was only one woman for 50 people a year. Here you can see that it is still a male-dominated industry. Is that right?

Changing my profession and studies was my passion-based choice, which convinced me that what I do makes sense. Initially, the lecturers were sceptical about me, but soon they became convinced that I was one of the better people and I can program well, having more determination and self-denial. I wanted to learn as much as possible and not get another paper … Anyway, I think Ada Lovelace is the first programmer in the history of many.

Does gender matter here? I do not think so. I think that a person’s general predispositions are much more important. In the profession of programmer, you need the skill of analytical and logical thinking. It is good to be open and creative, inquisitive, think outside the box and see many dimensions of reality. The IT industry is constantly evolving, which is why training is necessary to be up to date. If someone has these features and is wondering whether to try it, whether it is a woman or a man is definitely worth it.