Is it possible to work one’s fingers to the bone? 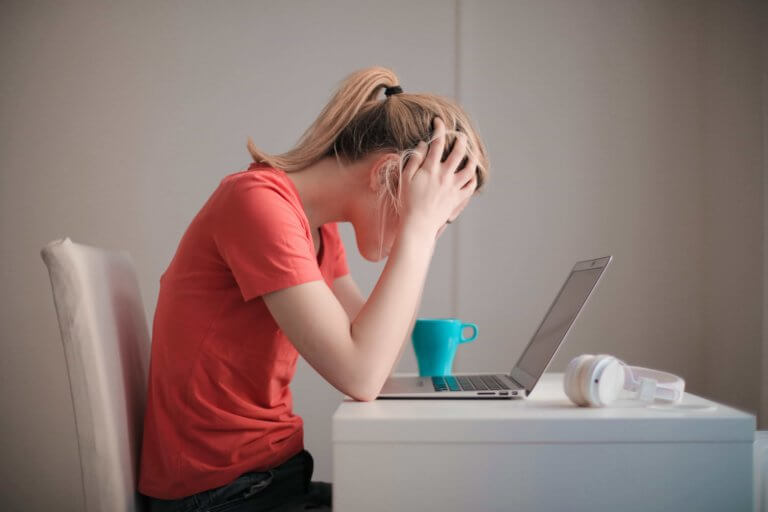 Everyday lots of people work hard and working overtime is just a standard. Each of them has a different purpose. However, do they wonder about the consequences of doing so? Overworking can be dangerous- it turns out that even deadly.

Karoshi is a phenomenon that came from Japan, it means death by overwork. It can also describe health issues, such as: heart attack, cerebral stroke, and others. In Japan it was noticed that people were dying due to working overtime. The first case concerned 29-year-old man who had a stressful job in one of the biggest newspapers in Japan and died during doing overtime. Unfortunately, it wasn’t the only case- doctors repeatedly confirmed that the Japanese had died because of the great pressure and too many working hours. According to the estimated data, in Japan about 10 thousand people die annually due to overwork, since 1969. Not only has Karoshi been noticed but also Karo-jisatsu, which is a suicide caused by overwork. It is estimated that problems in the workplace are the reason of 30% suicides in this country. The Japanese government adopted a resolution on the worrying phenomenon e.g. by enforcing the act that is forcing people to take the entire annual leave. To make the situation better, even local companies try to improve working conditions, for example. implementing free coffee breaks or massage to employees during working hours.

However, it is not possible to forget the fact that the current situation in the labour market and the necessity of competition for the highest paid positions are the reason why people spend more and more time at work. It involves lack of rest, overwork and even professional burnout. In Europe karoshi is not so common yet, however it is noticeable. It happens that an employee becomes focused on the project so much that they do not notice the symptoms of burnout. In 2011 it was widely known that a 52-year-old anaesthesiologist died on his 120 hour shift, 5 years later a female doctor died after 96 duty hours. The cause of their death could have been different than by overwork, however, without a doubt it led to their medical condition getting worse. More and more attention is paid to people who had a heart attack at their workplace that could be caused by stress, overwork or too much pressure. The consequences of overwork can result in:

Every person, who notices that their health is worsening in relation to the performed work, should separate private life from professional one as soon as possible. It is not a simple task, especially in case of people who are always ready for a new task from their supervisor. A solution for that problem could be a simple conversation with the boss or asking a specialist for help, i.e. a psychologist or a psychotherapist, who will teach them how to rest and work out a way to live in balance between private and professional life. An adequate response is also very important, when we notice that a close friend of ours works too much, we should make them aware that they can have a problem with workaholism. A properly quick response will facilitate implementing changes and avoiding negative effects of overworking. It has to be taken into consideration that many hours of stressful work can affect the health only after a longer period of time and workaholics subconsciously deny that their behaviour can have a bad influence on them. Overwork most often affects people who had a low self-assessment before achieving professional successes and thanks to their work, they feel appreciated. However, sometimes workaholism holds for those who cannot lose a job, since they are the sole breadwinners in the family and therefore, in spite of the overwhelming fatigue, they agree to work overtime. Unfortunately, some employers take advantage of such situations and do not consider the fact that those employees will be inefficient and quickly burn themselves out professionally. That is the reason why support from the closest ones is extremely important.

Whether or not the problem with the overwork results from one’s own decision or the supervisor, it is important to thoroughly observe medical condition and general health. Everybody needs to rest, have a hobby or see friends once in a while. Thus, it is worth taking care of your private life. Otherwise, karoshi can become as popular in Poland as in Japan, and we cannot let this happen.