Parallel circulation of paper and electronic documents in a company - what is it and how to apply it in practice? 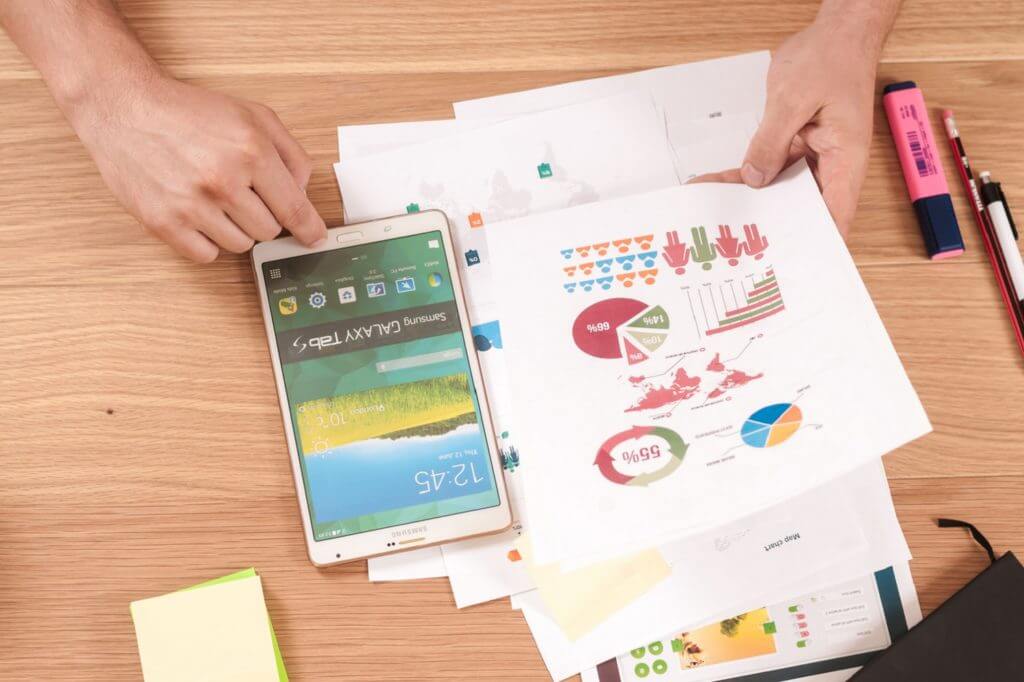 Modern entrepreneurs may think that in the Internet era all company matters can be carried out using the electronic route. This is basically true, but not entirely, because some important documents require a handwritten signature and at the same time in the company’s IT system should be their electronic counterparts. Double work? Not necessarily!

On a business trip

When going to remote locations for business conferences or other meetings, most entrepreneurs take with them the so-called paperwork. In the office, there is often no time to take care of it, and a business trip is a time that should not be wasted. After signing all the relevant documents, the president or owner is happy about half of himself? Why? First of all because, after returning to the office, all these receipts will have to be entered into the system, in other words, the work is still not done and hangs over your head. But does it have to be this way? Well, no.

Deal with it once and well!

Imagine that as a particularly distinctive entrepreneur, we were equipped with a magic wand, by means of which the documents signed by us magically place themselves in the IT system of our company. We do not have to go back to them anymore. It would be fantastic, right? But there are no magic wands, and magic is only activated in fairy tales. In fact, no one has invented such spells, but the Red Cloud Soft team has created an IT system that integrates paper documentation with its electronic version. Based on the Bpower2 software , more about which you can read here, engineers have built a platform in which barcode and scanner documents signed manually are immediately approved in the system. These steps take place one after the other, almost parallel, they take only a few seconds and allow the owner of the company or other user to be sure that the case has been completed – both physically and electronically.

A small thing, a big deal

The scanner used to approve manually signed documents in the Bpower2 system is a small, light device that is directly connected to the IT platform. You can put it on your finger or hold it in your hand. By scanning barcodes placed on individual documents, we not only ensure that our signature on the paper version has been confirmed on the electronic version, but also at any time we can check, for example, when exactly this occurred. Scanning a document saves our time and deprives you of unnecessary work related to the necessity of entering documents into the system. Using the scanner is child’s play, and the device itself is not too expensive and requires maintenance.