Being overworked vs insomnia 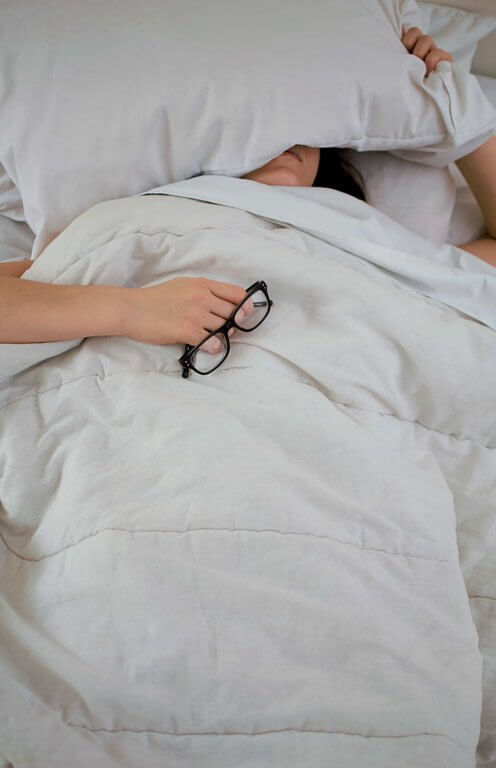 Payla.com conducted “Stress in the workplace” research on behalf of MonsterPolska. The research shows that 34% of Poles are worried about having too many work responsibilities and 26% of them are worried about financial problems. Apart from Poles, employees from eleven European countries (such as: Slovakia, Finland and Croatia) participated in the survey as well. It turned out that stress level at work affected their sleeping disorders as only 5% of all respondents sleep more than eight hours at night. 2% of all respondents declare sleeping less than five hours, however in Poland that number amounts to 5%, compared to only 1% in Finland. Employees responsible for results are affected by sleeping disorders the most as they are the ones who sleep the shortest – 21% of managers sleep less than 6 hours.

Polish employees significantly exceed the average when it comes to identifying the problem with having too many responsibilities. Out of eleven countries, only the employees of Slovenia complained more often about having too many tasks (44%). Financial problems indicated by 26% of Poles are practically unheard of in Finland, where only 2% of respondents indicated that to be the issue. Many studies show that Poles work too much, however it is not a frequently mentioned problem. Only 15% of respondents believe that it makes them feel frustrated, whereas the average of the entire study amounted to 16%. In Poland work related burnout is also less frequent, which is declared by 13% of respondents, whereas a total result of the survey is 15%. The situation is much better in Finland, where that number is 5%. What is more, Polish employees do not mind lack of vacation, only 15% would like to have more days to rest, in Finland that number is 24% and in Slovenia – 26%. 14% of respondents from Poland believe that their work is not stressful at all.

Taking into account the above mentioned matters, it is worth noting that Finland is definitely an example to follow as its approach to employees significantly reduces their level of stress, which translates into lack of sleeping disorders and better health. Although Poland is not ranked the worst, there are elements that require improvement: the number of duties imposed on employees should be reduced. It must not be forgotten that a well-rested worker is also an efficient and devoted person to his employer.

Own elaboration based on: https://praca.money.pl/wiadomosci/artykul/praca-stres-sen-monsterpolska,36,0,2326308.html