How do new technologies influence our work? 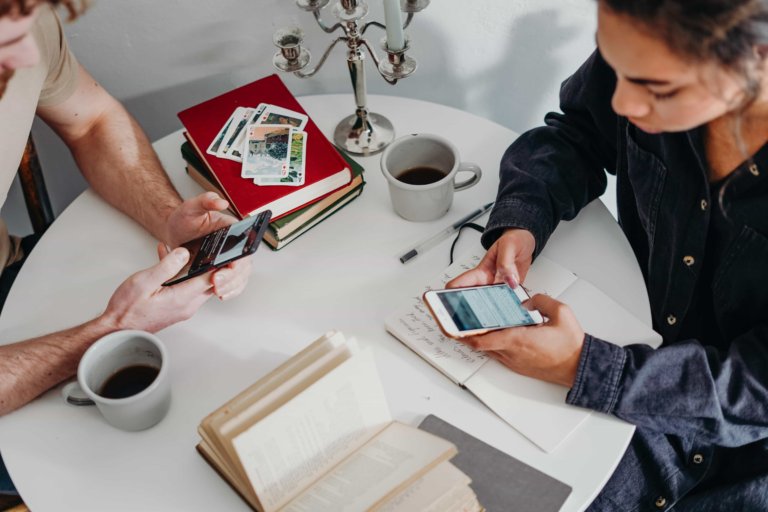 Do you think that new technologies are only advantageous to us? They facilitate communication, tasks’ execution and allow us to work everywhere. However, have you thought about their influence on doing overtime? The results of the poll prepared by Hays Poland show that:

The economists foresaw that the development of new technology would let us shorten the working week, meanwhile, the last fall in the average number of worked hours in Western Europe took place in the eighties. The opposite effect was achieved than previously planned. New technologies are the reason why we spend much more time at work. The permanent access to electronic communication channels influences erasing distance between the working and private life. We have a permanent connection with our workplace via emails, social media or smartphones. The research conducted by Harvard Business School reveals that specialists and managers spend 80-90 hours per week on telecommuting and supervision. As a result, 62% of respondents complain about issues associated with overwork, meanwhile 45% struggle with concentration.

It is widely known that overwork affects concentration, the productivity and quality of performed tasks. According to research conducted by Stanford University, crossing the threshold of 50 hours of work per week causes drastic decrease in efficiency. Working overtime isn’t a new phenomenon, however, along with the development of new technologies, the problem is constantly getting bigger. The results of the poll, conducted by the PEW Research Institute, demonstrate that 47% of office workers blame the Internet, mobile phones and emails for extending their working hours.

The research carried out by the Pixmania shows that time spent on above mentioned matters amounts to even 2 hours per day and 90% of specialists use business emails on their phones. About 66% of people check their emails after waking up and before falling asleep and a majority of them do it also on holiday. Being able to access company data in any place and time also leads people to use their private devices for business matters and thereby makes it more difficult to achieve a good work-life balance.

Previously mentioned matters are the reason why employees, even after performing their tasks, remain in state of constant readiness and find it impossible to rest and recover before another day at work. The problem is so serious that in many countries there are regulations and restrictions associated with using company devices. For example French Labour Code has a section about being “offline”, which says that enterprises employing more than 50 employees have a duty of presenting reported time of workers, in which they mustn’t send or receive emails. It was introduced in order to protect people from professional burnout.

Taking the Polish labour market situation into consideration, should this kind of law also be introduced in our country? Modern technologies were supposed to be a key to solve numerous problems in various areas. Meanwhile, it turned out that they had led to the creation of new challenges connected with time sharing on private and professional life. Every organization has different needs. For instance, closing a working day up to the specific hour is significant for some, while a flexible schedule and a possibility of the telecommuting are more important for others. However, people shouldn’t forget about the necessity of rest, regardless of the kind of the performed work and the accessibility of technological solutions.